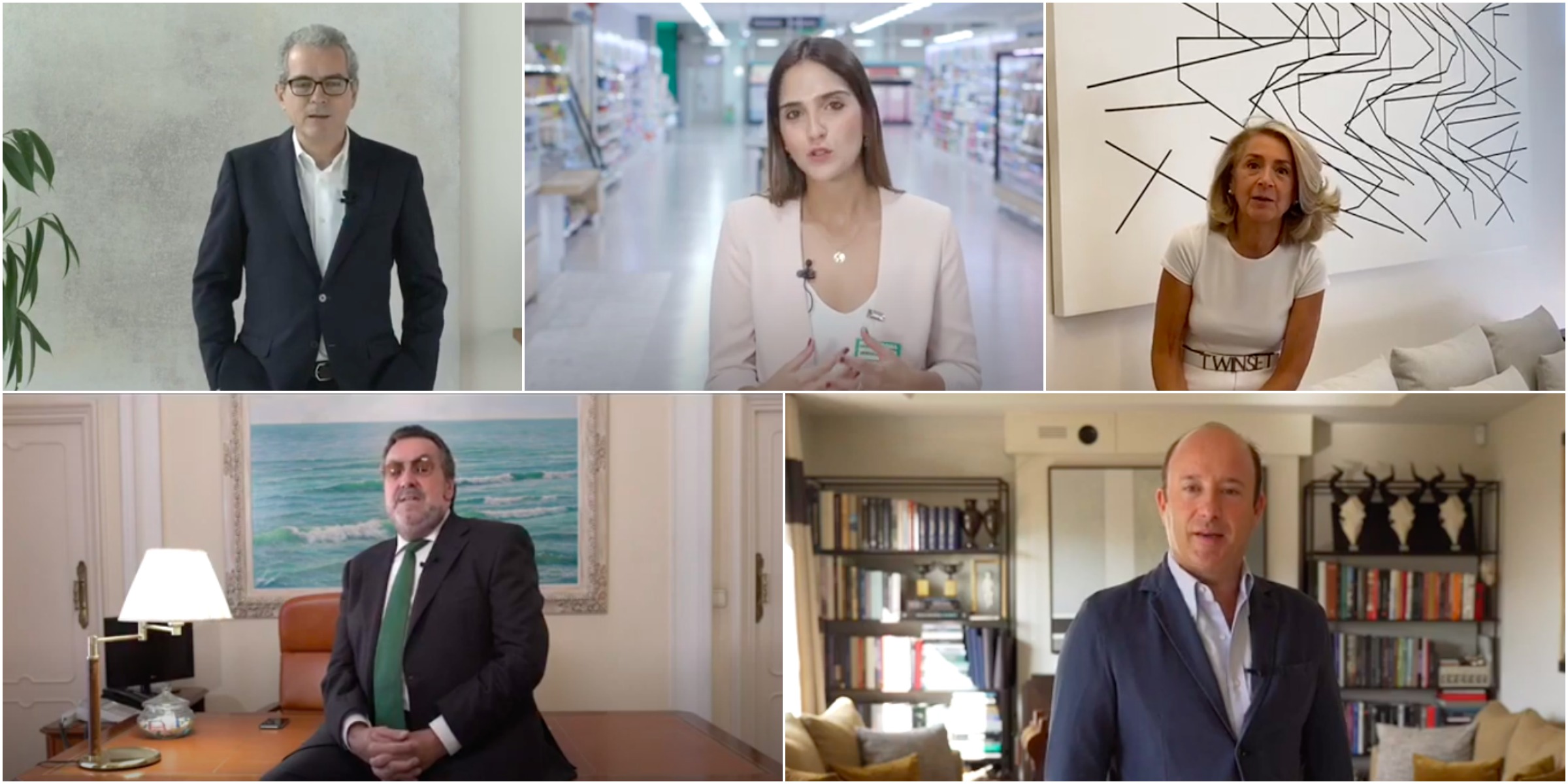 On October 8, the Merco Companies and Leaders 2020 ranking was presented, in which it was announced which are the companies and executives with the greatest reputation in Spain today.

In this edition, marked by the pandemic and in which Merco's 20-year history was celebrated, there were online interventions by representatives of the top five companies in the ranking in 2020: Pablo Isla (Inditex), Jessica Lluch (Mercadona), Begoña Elices (Repsol), Miguel Carballeda (Grupo Social la Once) and Juan Manuel Cendoya (Santander).

Without a doubt, a good opportunity to celebrate that business behavior that has led them to be at the top of this monitor, which, in 2020, has had the participation of, among other stakeholders, 1,141 executives of large companies, 82 information journalists economy, 32 members of government, 52 professors from the business area, 72 financial analysts, 82 opinion leaders, 63 social media managers, 88 heads of NGOs, 71 of trade unions or 79 heads of consumer associations.