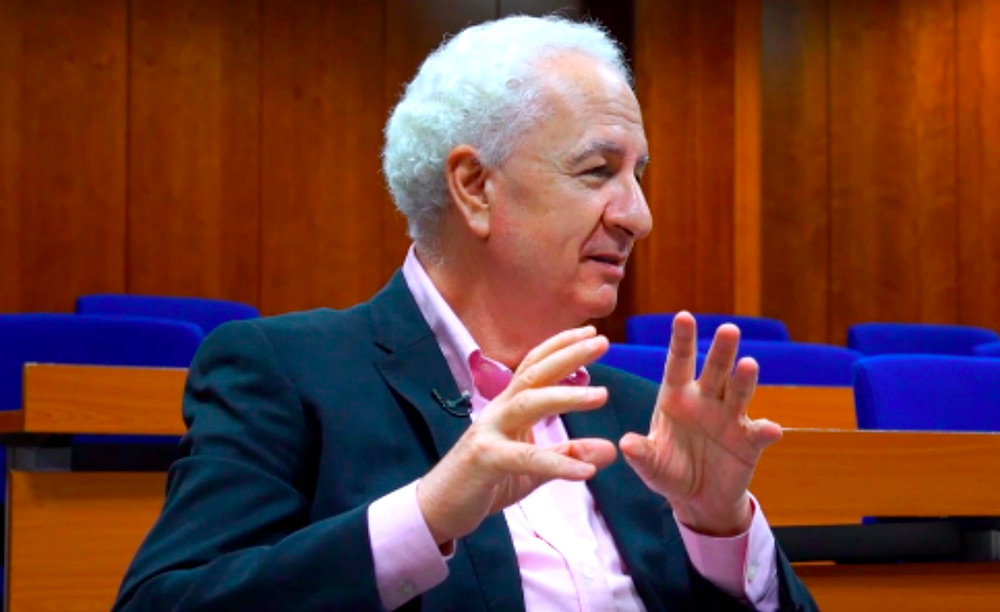 This Thursday, October 8, Merco has announced in an online event together with ESIC the 100 companies and the 100 leaders with the best reputation of 2020. These rankings are born after an exhaustive and detailed analysis of more than 44,505 surveys, 6 evaluations and 24 sources of information; verified through independent review by KPMG, in accordance with the ISAE 3000 standard.

Merco has had the participation of 1,141 executives of large companies, 82 economic information journalists, 32 members of the government, 52 professors of the business area, 72 financial analysts, 82 opinion leaders, 63 social media managers, 88 heads of NGOs, 71 from unions and 79 heads of consumer associations, as well as 5,970 citizens (Merco Consumo), 17,933 workers, 9,398 university students, 1,447 alumni of business schools, 143 human resources managers and 52 expert headhunters. Along with these evaluations, an analysis of the reputation in the digital sphere of companies (Merco Digital) is considered, with more than 2,099,215 mentions, and the reality of these through an evaluation of reputational merits by 70 companies.

In 1999, Merco was born in Spain, a monitor that made the leap to Latin America in 2008 with Merco Colombia. After that, its international expansion has not stopped taking place, incorporating the ‘Merco world’ Argentina, Chile, Ecuador, Peru, Bolivia,….

On the occasion of this 20th edition, on this occasion we wanted to honor the 20 companies with the best reputation in the 20 years of Merco evaluation with an accumulated ranking led by Inditex (1st), Telefónica (2nd) and El Corte Inglés (3rd).

The 100 companies with the best reputation in Spain in 2020

One more year, after nine, Inditex (1st) is at the head of the most reputable companies in our country in the Merco Companies ranking, followed by Mercadona (2nd) and Repsol (3rd), which maintain the same positions as in 2019. The top 10 are completed by Grupo Social Once (4th), Santander (5th), Telefónica (6th), Iberdrola -which goes from 11th to 7th-, Mapfre (8th), CaixaBank (9th) and Ikea (10th).

Focus on companies in the healthcare, pharmaceutical and insurance sectors

In turn, the health emergency situation caused by Covid-19 has had a huge impact on the entire Spanish business fabric, and especially on companies in the pharmaceutical and health sector, which have had to put all their efforts and resources available to fight the virus. In this sense, despite the adverse circumstances that have broken any type of planning, we must highlight the good practices of companies such as Clínica Universidad de Navarra, which goes from 51st to 42nd; o Grupo Quirónsalud, which rises in the ranking from 54th to 47th. Sanitas remains at 27th.

In the pharmaceutical field, Bayer rises from position 84 to 59. And others like Roche (94th position) enter the top 100 this year.

The 100 leaders with the best reputation in Spain in 2020

The positions in the top ten remain the same compared to 2019 except for those of María Dolores Dancausa and Antonio Brufau, which are exchanged.

Merco does not do consulting, which is a fundamental guarantee of its independence. The preparation of Merco has been carried out by Analisis e Investigación, the first Spanish market research institute, and the methodology for the preparation of the ranking of companies with the best reputation has been subject to independent review by KPMG in accordance with the ISAE3000 standard. For this reason, KPMG does not make public its position in this ranking. Furthermore, the evaluation criteria of Merco Companies España and its weighting criteria are public and will be available at www.merco.info.

The monitor is financed exclusively by the sale of confidential reports. The number of reports sold determines the profit or loss.

The reports collect and comparatively analyze the assessments of the different stakeholders in order to carry out a global reputational diagnosis of each company.