Presentation of results of Merco Companies and Leaders Spain 2021 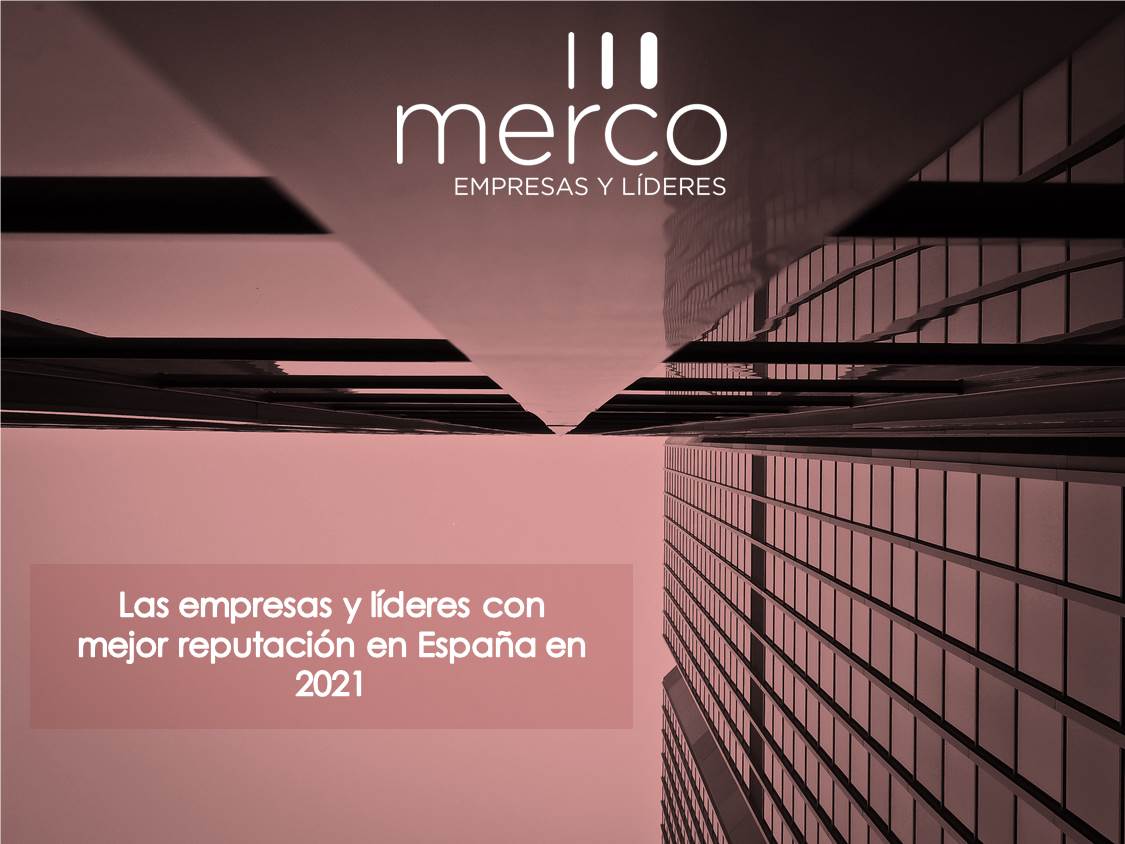 Merco, the benchmark monitor in Ibero-America for its methodology, presented the 100 companies and the 100 leaders with the best reputation in 2021 this Wednesday, September 8, at an online event. These rankings are born after an exhaustive and detailed analysis of more than 47,235 surveys, 7 evaluations and 25 sources of information; verified through an independent review by KPMG, in accordance with the ISAE 3000 standard.

Merco has had the participation of 1,110 executives of large companies, 77 Dircoms and opinion leaders, 76 economic information journalists, 50 members of the government, 57 professors from the business area, 77 financial analysts, 56 social media managers, 90 heads of NGOs, 75 from unions, 60 heads of consumer associations, 4,130 citizens, 40,692 workers and, as a novelty, has also included the evaluation of 609 self-employed professionals, directors and owners of SMEs, who have valued from the customer and supplier point of view. Along with these evaluations, an analysis of the reputation in the digital field of companies (Merco Digital) is considered, with more than 1,615,995 mentions, and the reality of these through an evaluation of reputational merits by 76 companies.

Among the main increases in this 21st edition, we can highlight that of Corporación Hijos de Rivera, which went from 87th to 49th place, and that of two companies in the pharmaceutical sector: Roche, from 94th to 62nd; and Bayer, from 59th to 30th.

Main findings of the 21st edition

For managers, regarding the reputational profile of Spanish companies, we find that in 2021 ethics and corporate responsibility (4.4%) and innovation (1.2%) are the most outstanding values. On the opposite side we find the international dimension of the company (-2.9%) and the economic-financial results (-2.3%).