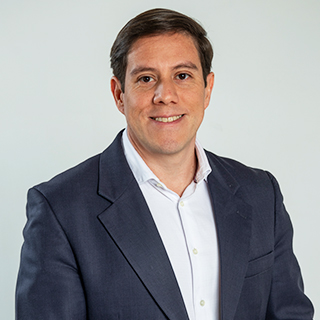 Political scientist from the University of Costa Rica and Master in Public Administration and Public Policies from the Tecnológico de Monterrey, Mexico City Campus. Director of MERCO in Costa Rica. Founding Partner and Executive Director of the Latin American Center for Innovation and Entrepreneurship (CELIEM). Vice Minister of Economy, Industry and Commerce of the Government of Costa Rica in the period 2010-2014. International Advisor and Consultant in public policies oriented to the Development of Entrepreneurship, MSMEs and Subnational Competitiveness.